Reserve buoyancy of an inflatable boat 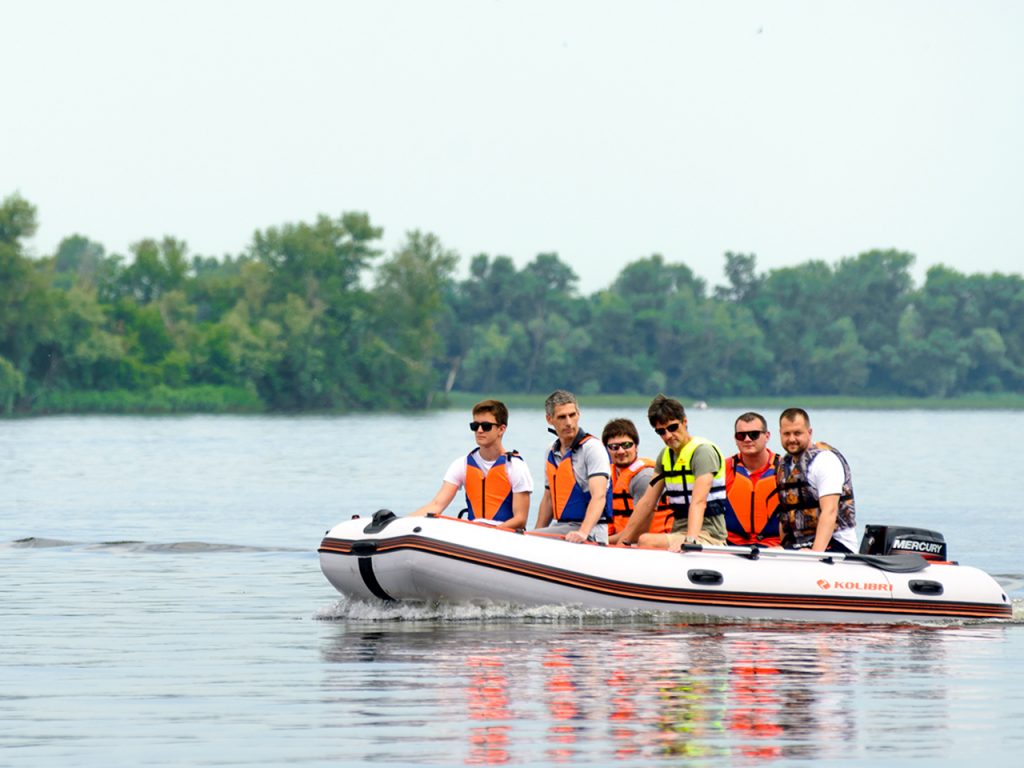 What is the buoyancy margin of a boat, how is it provided, why inflatable boats have a higher unsinkability – this will be discussed in this article.

The concept of buoyancy

Under the buoyancy of a floating facility understand its ability to stay afloat under a given load. This ability is characterized by a reserve of buoyancy, which is expressed as a percentage of the volume of watertight compartments above the waterline to the total watertight volume. Any violation of impermeability leads to a decrease in buoyancy.

The physical meaning of the reserve of buoyancy is the volume of water that the boat can take (when the compartments are flooded), while still remaining afloat. A buoyancy margin of 50% means that the waterproof volume above the waterline is equal to the volume below it. Surface vessels are characterized by buoyancy reserves of 50-60% or more. You should strive to achieve the maximum reserve of buoyancy when building a floating boat.

The volume of received water is less than the boat’s buoyancy.

This is when the volume of water received is equal to the boat’s buoyancy. In this case, it is considered that buoyancy is lost, i.e. buoyancy is 0%. At this moment, the boat is sinking along the main deck and is in an unstable state, and any external impact can lead to its complete flooding.

When receiving a volume of water greater than the reserve buoyancy (or any cargo greater by weight), it is considered that the boat receives negative buoyancy. In this case, it is not able to swim, but can only sink. Therefore, a mandatory reserve of buoyancy is established for the vessel, which it must have in an intact state for safe navigation. 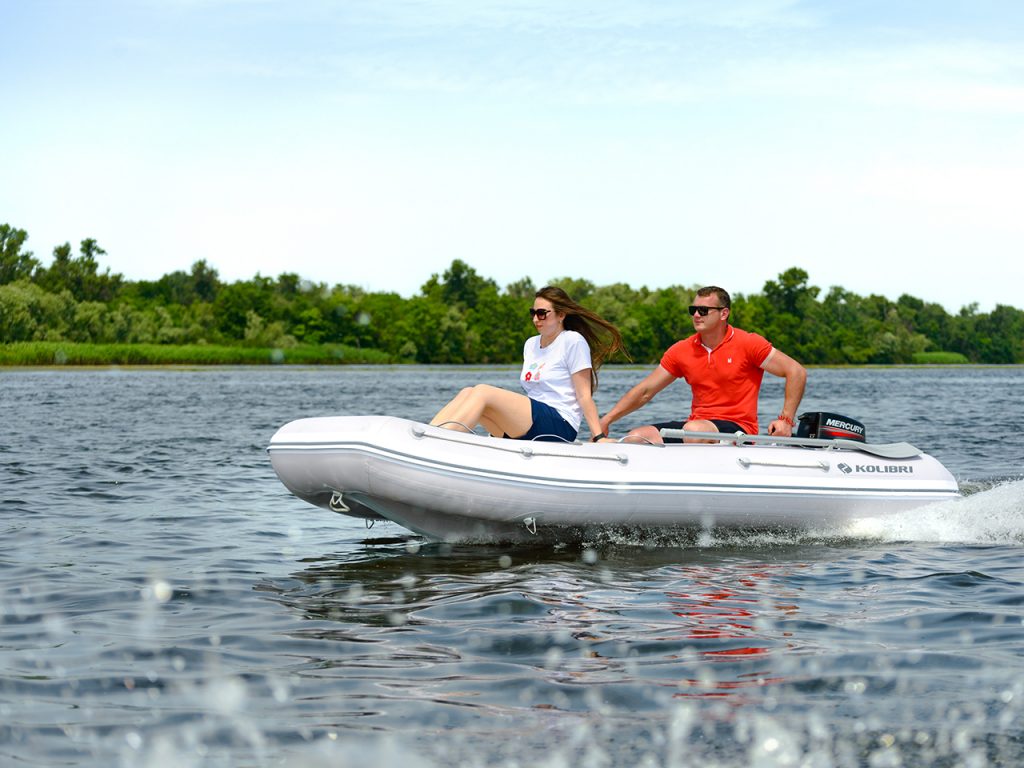 How is the buoyancy of an inflatable boat achieved?

The buoyancy of an inflatable boat is achieved by several factors.

Features of the unsinkability of KOLIBRI boats

PVC inflatable boats produced by the KOLIBRI Boat Manufacturing Company are distinguished by a high buoyancy reserve due to their low weight and due to the presence of independent air tubes that are part of the boat hull. The loss of tightness of one of the tubes can lead to a decrease in buoyancy, but not to the flooding of the boat. Therefore, KOLIBRI inflatable boats, with up to five independent inflatable tubes, are more unsinkable and safer watercraft compared to traditional boats with a rigid mono-hull. 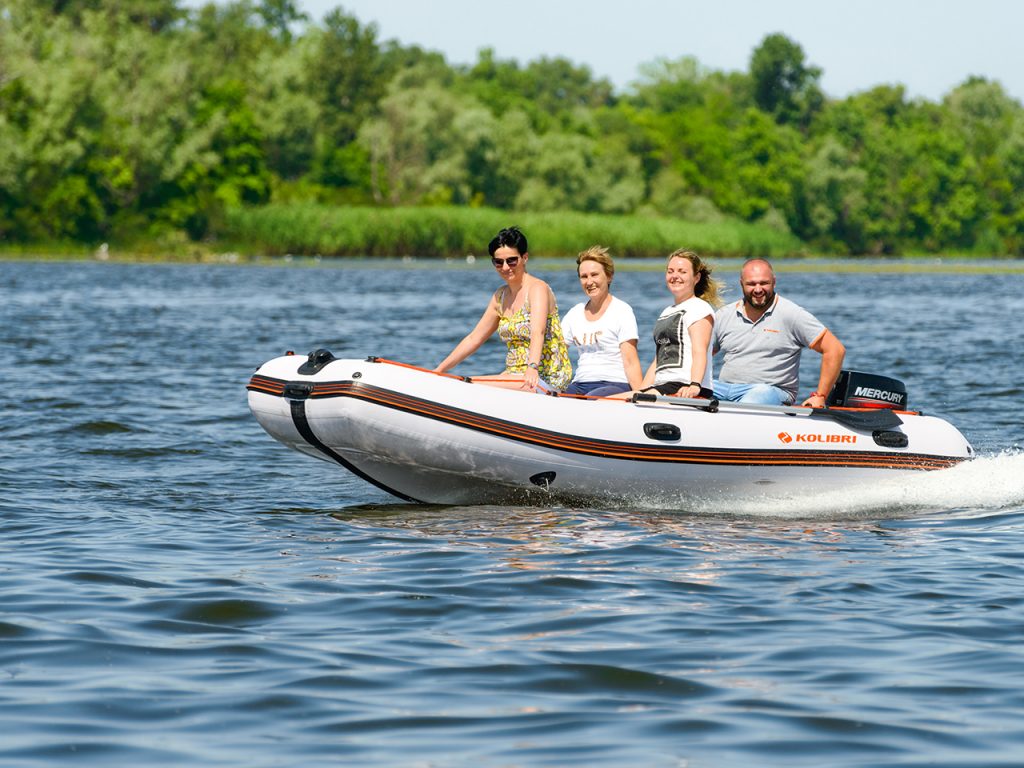 In case of damage to the tightness of several tubes of the boat and a decrease in the apparent reserve of buoyancy to neutral, you should land on the shore as soon as possible and repair the boat (we recommend that you read our article “Repair of a PVC inflatable boat”).

We also want to remind you of the necessary accessory, which always has a positive reserve of buoyancy – this is the KOLIBRI safety vest. Such a vest should be on every passenger of a PVC boat. An article about this can be read on our website – “Water safety: choosing a safety vest”. 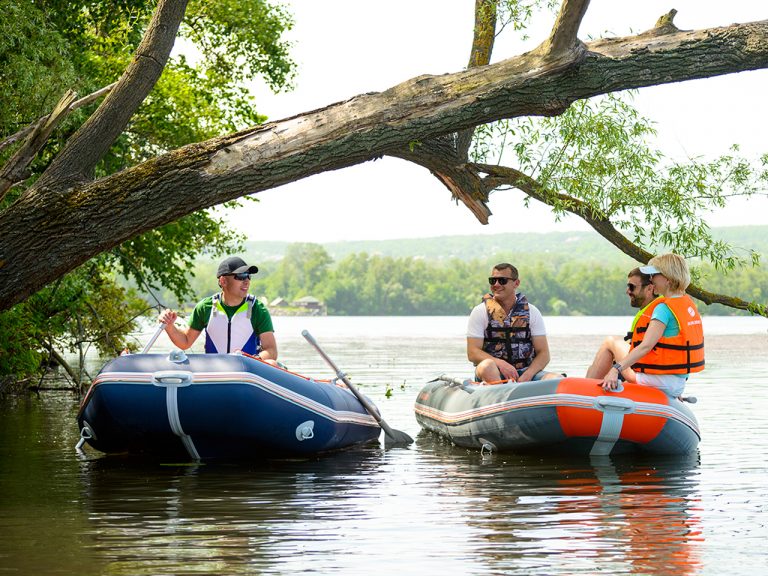 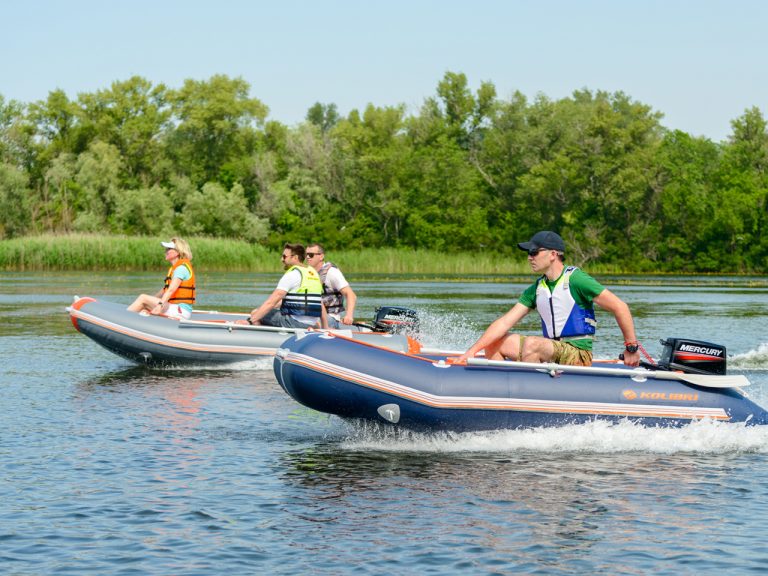 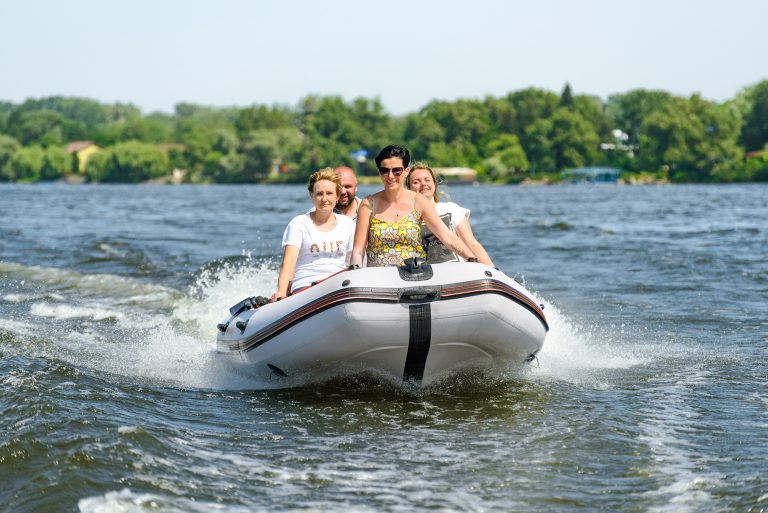 Read completely
PVC boat floorboards types: advantages and disadvantages
The choice of an inflatable boat is directly related to... 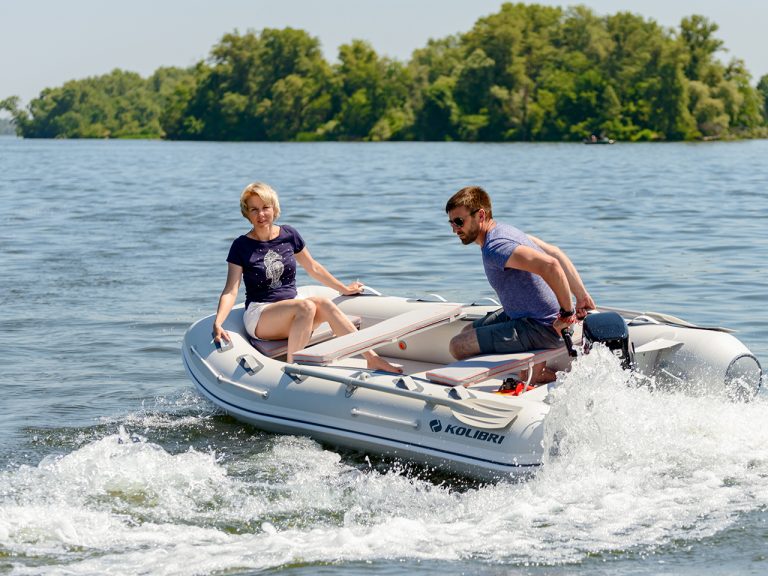